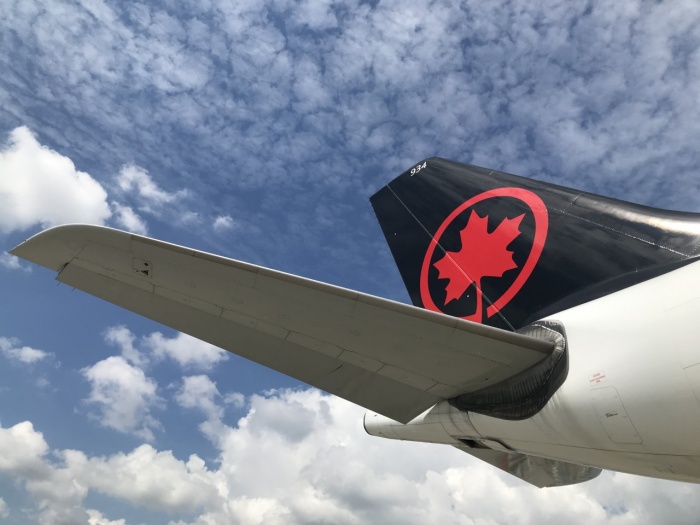 Air Canada has welcomed a decision by the national government to remove pre-departure testing requirements as of April 1st for fully vaccinated travellers entering the country.

“This announcement by the federal government is excellent news for the entire travel and tourism industry, which are important contributors to the Canadian economy.

“People are eager to travel and reconnect with their loved ones, and the end of pre-departure testing will provide travellers with more certainty, allowing them to plan their next trip with more confidence and without the worry of incurring additional costs,” said David Rheault, vice-president, government and community relations at Air Canada.

“Canada now joins other countries around the world in reopening and we look ahead to the summer travel season.”

Air Canada added that its own recovery remains strong and well underway.

The airline has expanded its domestic, transborder, Europe and South Pacific international route networks, giving customers by far the widest choice of routings and destinations of any Canadian carrier this summer.

Internationally, the airline is relaunching 33 routes to Europe, Africa, and the Middle East, including popular destinations such as Barcelona, Copenhagen, Madrid, Milan and Venice.

Air Canada is also expanding its South Pacific network with the return of daily service to Sydney and resumption of services to both Brisbane and Auckland.