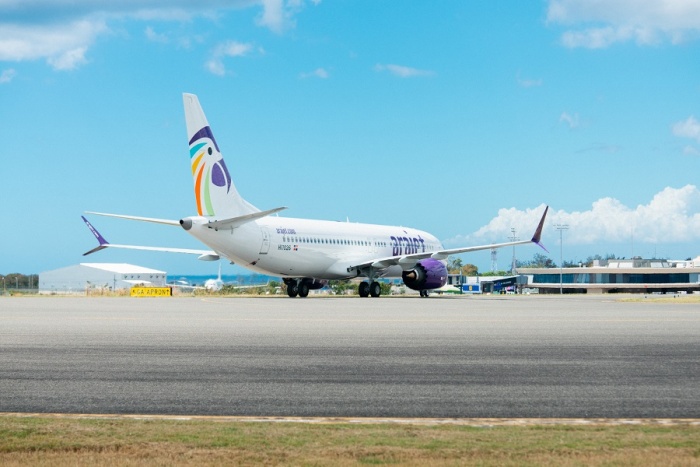 Arajet has announced its arrival as the first low-cost airline in the Caribbean, potentially signally an end to chronic connectivity problems in the region.

Headquartered in Santo Domingo, the carrier said it had a mission to make air travel accessible to all.

The airline will fly routes to and from the Dominican Republican and across the Caribbean, as well as North and South America.

“Arajet will have the full support of the Dominican government, as they seek to grow tourism into the country and enable Dominicans living abroad to visit their home with low-priced air fares,” said Luis Rodolfo Abinader Corona, president of the Dominican Republic.

Arajet is expected to commence operations from Las Americas International Airport in the coming weeks.

Destinations, which are yet to be revealed, will include Caribbean islands and locations in Central America.

A statement added the carrier expects to add flights later this year to key North American markets with populations having significant familial ties to the Dominican Republic.

These include New York, Boston, Miami and Chicago.

An estimated 2.2 million people of Dominican descent live in the United States.

“The Dominican Republican and the wider Caribbean region are underserved by low-cost airlines and passengers deserve a more affordable way to travel in our market.

“We believe Arajet is well-positioned to transform the Santo Domingo Airport into a modern, new hub for destination and connecting traffic,” said Arajet founder, Victor Pacheco.

“We are excited that our passengers will be the winners by paying the lowest fares while flying on brand new airplanes.”

The business will be led by Pacheco and Mike Powell, who formerly served as the chief financial officer of Wizz Air.

The new carrier has signed for the high-capacity 737-8-200 model in order to deliver low operating costs and expand affordable travel options in the Americas.

Arajet also has options to purchase 15 additional 737 Max jets which, along with existing lease agreements, could take the fleet to 40 airplanes.

The aircraft order was finalised in January.

The airline hosted a launch event today at its new hub in Santo Domingo, Dominican Republic.

The first jet, a 737-8 leased from Griffin Global Asset Management, was delivered in early March.

The jet was toured today by president Abinader, who attended the launch event, along with industry, government and tourism officials.

“The 737 Max is the perfect fit for Arajet and it is an honour to welcome this exciting new operator to the Boeing family,” said Mike Wilson, vice president of sales, Latin America & Caribbean, Boeing Commercial Airplanes.

“Flying an exclusive 737 Max fleet will enable Arajet to save on fuel, maintenance and operations costs, and pass those savings on to its customers.”