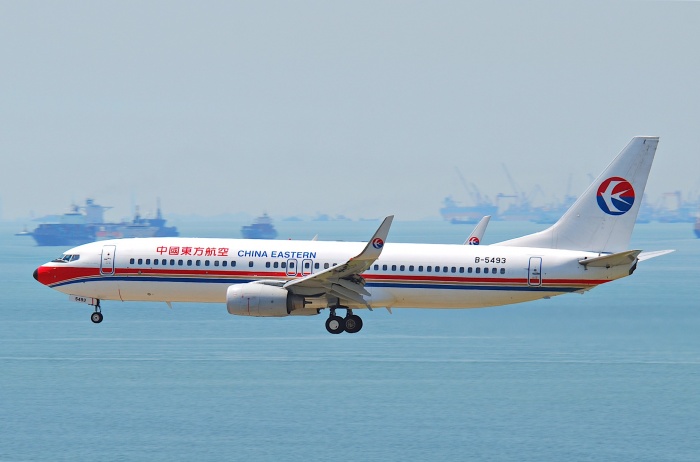 The Civil Aviation Administration of China (CAA) has confirmed a China Eastern Airlines plane carrying 132 people on board has crashed in Guangxi province.

According to officials, there were 123 passengers and nine crew members on board.

The number of casualties and reason for the crash are not yet known.

The Boeing 737-800 jet crashed in a mountainous region in Wuzhou, with the explosion setting off a fire in the woods, reported state media.

Rescue crews have been deployed to the area.

The CAA said they had also dispatched personnel to the scene.