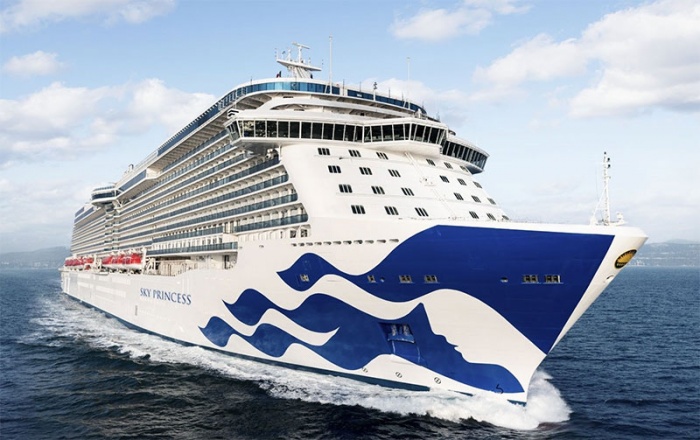 Princess Cruises has announced its new ship, Enchanted Princess, will be based in Southampton for the UK summer season.

Starting May 4th, she will offer 13 new voyages ranging from four to 14 nights.

Enchanted Princess joined the Princess fleet in November and is currently completing its inaugural Caribbean season before heading to Europe.

The 3,660-guest Enchanted Princess represents an evolution of the design platform consistent across her Royal-class sister ships, offering an elevation of style and elegance that is distinguished by the cruise line.

“Driven by the fantastic response from UK travel agents on having two Royal-class ships sailing out of Southampton in 2021, we have decided to bring Enchanted Princess to Southampton for this year’s UK summer season,” said Tony Roberts, vice president, Princess Cruises, UK and Europe.

Roberts continued: “This could not have been achieved without our UK travel agent partners.

“Having two of our newest ships based in Southampton this summer is testament to their continued support.”