France springs back to tourism from two summers that were hit by the destructive pandemic.

Olivia Gregoire, the country’s tourism minister, explained that in restaurants and hotels, spending is up as her country is the number one vacation destination in the world.

Gregoire said that thirty-five million residents from France in 2022 had went on a holiday and Europeans but also Americans have found their way back to the French attractions. They spent as they come back in force and they explored more or less the whole country with special emphasis on Paris. 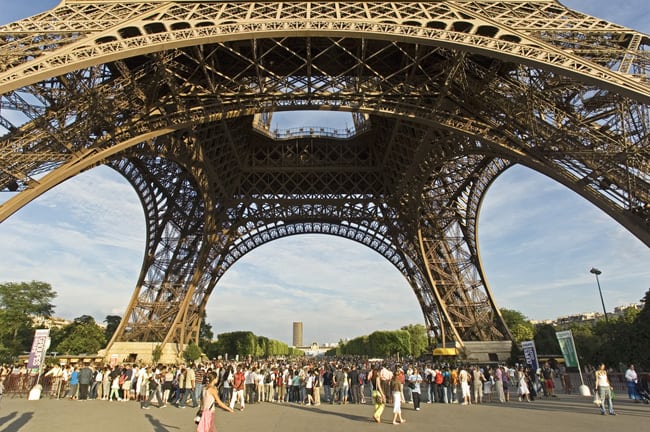 She stated that for France’s economy, the tourism sector was really a vital motor, which got chiefly hit by COVID-19 restrictions.

On vacation during the record-breaking year of 2019, around 90 million people had gone to France. This was also the last year for the borders to remain fully open before COVID-19 took a stride.

In the numbers of visitors walking along the Champs-Elysees Boulevard, lining up for the prominent view from the top of the Eiffel Tower, or wandering the renowned galleries of the Louvre Museum, in Paris, there has been a distinguished rise in tourists. This summer, Paris has seen 9.9 million people visiting the city. The flood of vacationers has taken place in spite of the several problems France is facing at the moment.