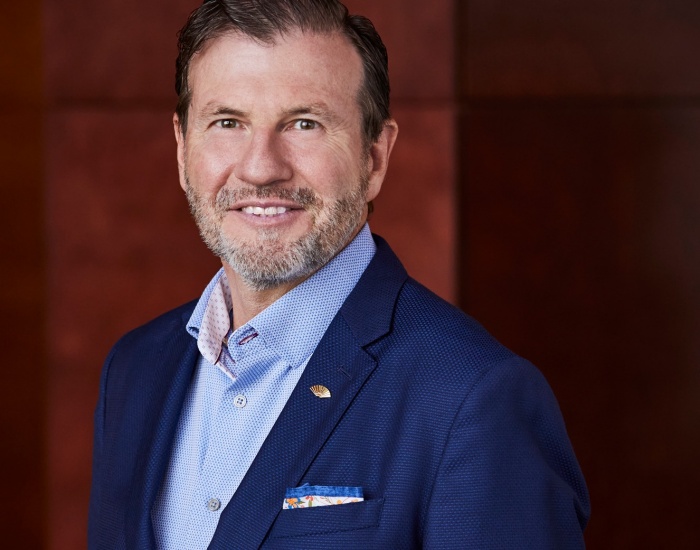 This is a return for Lowe to the New York property as he was previously hotel manager from 2010 to 2012.

He is a veteran hotelier with over 30 years of hospitality industry experience.

His career with the group began in 1999 and during this time he has held senior commercial and leadership roles in San Francisco, Atlanta, Washington DC and was most recently general manager at the Miami property.

Originally from Argentina, Lowe attained his bachelor’s degree in hotel and restaurant management at Slough Polytechnic in England and prior to joining Mandarin Oriental, held various management positions with Hyatt Hotels.

“I’m delighted to be back at Mandarin Oriental, New York, our flagship hotel in the Americas, and a property I have always regarded as home.

“I am thrilled to return to this vibrant city and look forward to working with the fantastic and passionate team on further elevating the exceptional service and experiences for our fans,” said Lowe.