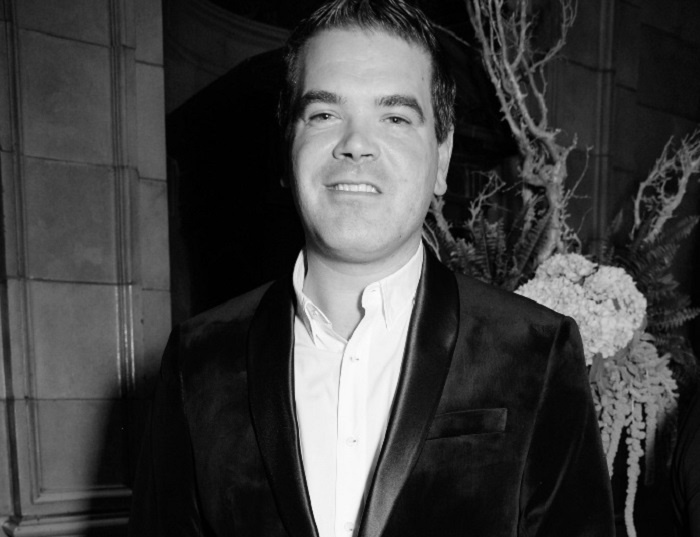 Lore Group has promoted David Taylor to the role of chief executive.

The appointment is announced as the group prepare to open One Hundred Shoreditch, the sixth hotel and second in London from the company.

With over 25 years of experience in the hospitality industry, Taylor previously served as the chief operating officer at the company.

Taylor said: “After a very difficult time for our industry, I am pleased to lead the next phase of development for Lore Group.

“With five unique hotels, a sixth due imminently, we are in a strong position for the future.

“I am looking forward to the launch of One Hundred Shoreditch, having opened the original Hoxton Hotel in Shoreditch in 2006.”

Prior to joining Lore Group, Taylor was at the forefront of some of the most exciting hospitality brands throughout the last two decades, from launching the Edition brand in 2013 to leading the Principal Hotel portfolio for Starwood Capital, where he held the role of chief operating officer.