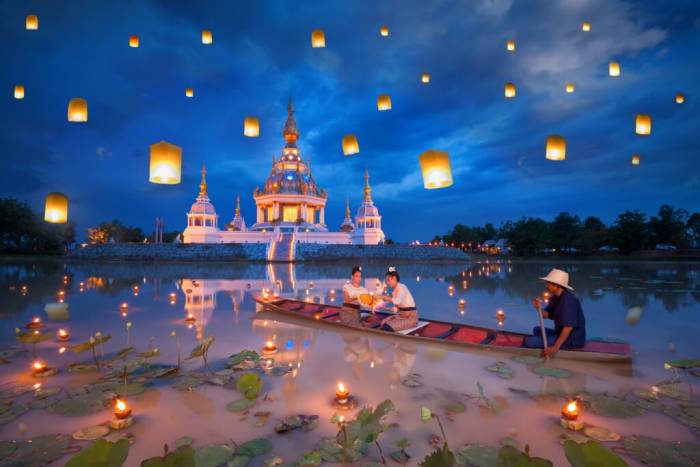 Thailand expects to get 400 billion baht (USD 10.9 billion) from Foreign Tourist Arrivals (FTAs) in the second half of 2022. This is post easing of most Covid-19 restrictions and increase in the number of leisure tourists coming to the destination.
About 7.5 million international travellers are expected to travel to tourist hotspots such as Bangkok, Phuket and Koh Samui between July and December, a 1,840 per cent jump from a year earlier, according to Rachada Dhnadirek, a deputy government spokesman. That will propel the full-year arrivals to 10 million, she said.

Thailand, like most tourism-reliant countries, is benefiting from a rebound in global travel demand with authorities scrapping all pandemic-era restrictions that kept visitors out for almost two years. The better-than-expected recovery in tourism has prompted the central bank and other government agencies to raise estimates on arrivals, helping cushion the blow to South-east Asia’s second-biggest economy from multi-year high inflation and slowing exports.

“Government incentives and measures will further accelerate the recovery in the country’s tourism industry,” said Rachada Still, a persisting Covid outbreak, Ukraine-Russia tension and inflation are seen as key obstacles for Thailand’s tourism recovery, she added.

The return of holidaymakers has also fuelled registration of new tourism-related businesses. Almost 550 new businesses sought permission in the first seven months, up 169 per cent from a year earlier, Rachada said, citing the commerce ministry’s data.